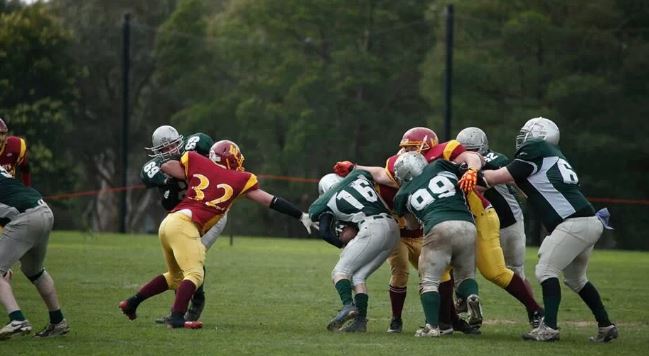 The NFL in 2012 launched Regional & Super Regional Combines to serve as a supplement to the National Scouting Combine which enables players to have the opportunity to participate and display their potential in front of scouts of NFL Teams. These combines are specifically conducted for players eligible for the draft that are not participating in the National Scouting Combine and also Free Agents.

The Monash Warriors are very proud to see the steps Gawain has taken these past years whilst representing the Warriors and have had the privilege of watching him develop as one of the best Defensive Linemen in the country.

We wish him all the very best of luck for the upcoming Combine and Draft as we know he will be competing with Pride.

A Big name that currently competed in the Atlanta Regional Combine over the past weekend was Orey Willis (Brother of 49ers LB Patrick Willis). Here is a small youtube clip of the Regional Combine in Atlanta. 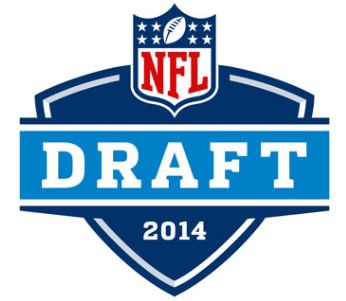