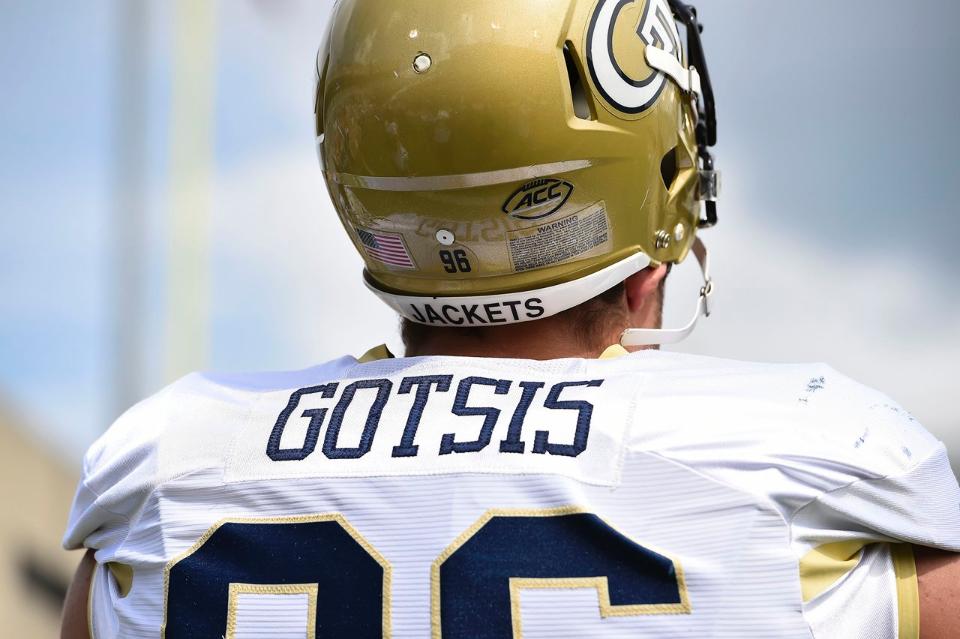 From Melbourne to the Mile High City, Adam Gotsis’s path to the NFL has been an exciting one for our Gridiron Club. 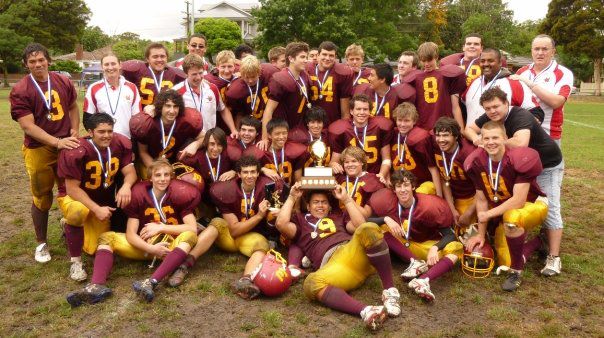 Adam played 4 years in our Junior program where he developed under coaches Dan Levin and Heather Buzza and one season for the Senior team under Head Coach Ralph Maggio. Whilst also dominating the local Gridiron Victoria competition, Adam also represented Victoria at both Junior and Senior level and represented Australia in the 2011 IFAF World Cup. 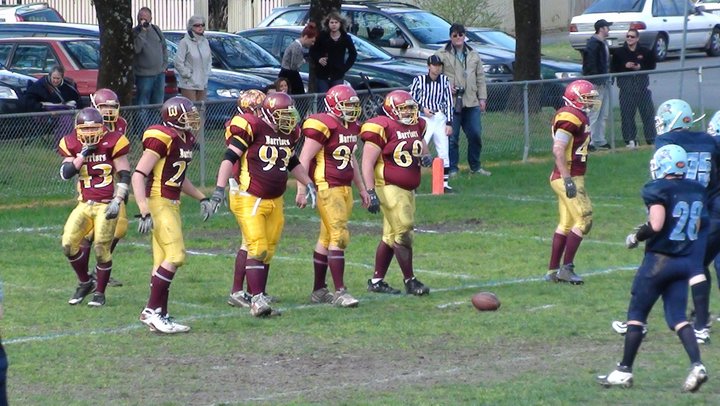 Adam was selected with the 63rd pick in the second round by the 2016 Super Bowl Champion Denver Broncos.

The capital of Colorado and Population of 649,495, Denver is nicknamed the Mile High City because its official elevation is exactly one mile (5,280 ft or 1,610 m) above sea level, making it one of the highest major cities in the United States..

Adam will now have the chance to play for a Super Bowl winning team coached by Gary Kubiak and Wade Phillips and will no doubt develop with mentors Von Miller and Derek Wolfe.

The Warriors are extremely proud of how Adam has conducted himself and the hard work he has put in to develop into the player he is today.

Once the Draft has settled down and Adam has settled into his new home in Denver, Wariorsgridiron.com will have an exclusive write up of the path to the draft with Adam Gotsis. 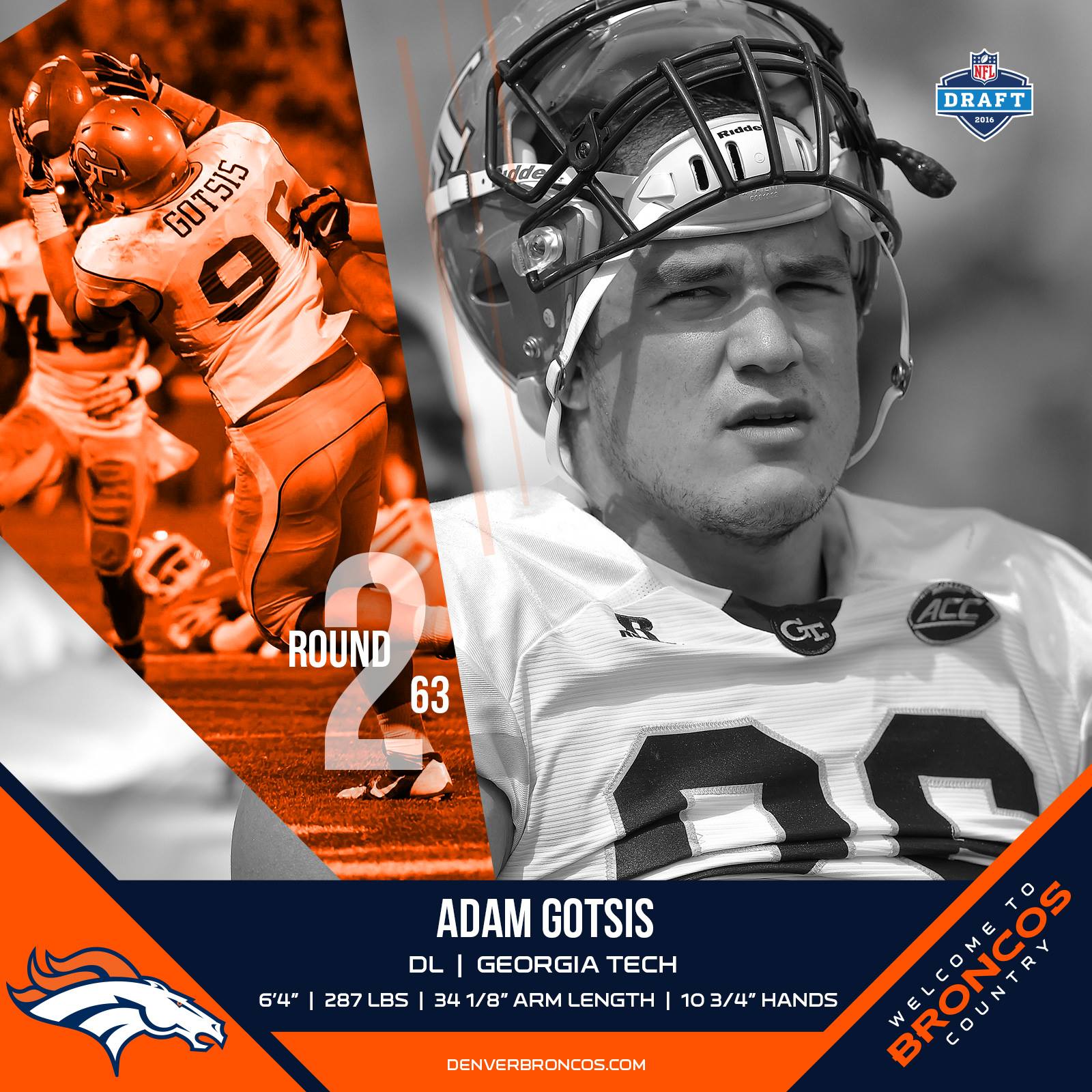